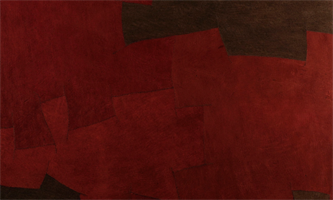 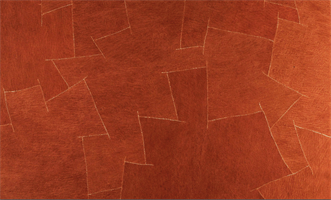 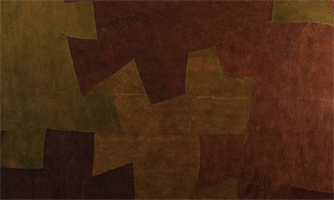 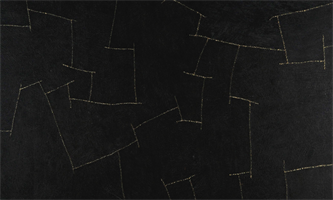 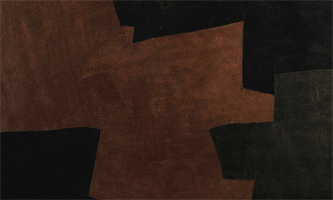 Ode to the oldest, most exotic textile technique

Tree bark for your interior. You have to be daring. Arte has truly surpassed itself with the newest collection called ‘Bark Cloth’. What you can see here, defies the imagination. And yet. The concept is not new. It is centuries old. But the idea to dust off this technique and bring it out again and give it a completely new dimension is of course Arte through and through. Please bear in mind that this is a 100% pure natural product which Arte works on while respecting the principles of fair trade.

Bark Cloth can best be described as a fibrous type of textile that is made from the inside layer of bark of the Mutuba fig tree (Ficus natalensis). Some call it vegetable felt. The bark of the tree is opened and the thin interior layer of bark is removed. This is first worked with a hammer to make the fibres soft and supple. Then the bark is coloured and dried in the sun. The tree trunk is wrapped up after this ‘harvest’ with a protective layer of banana leaves. As soon as these are dry, the bark layer grows back again. The tree itself is therefore never in any danger.

TapaThis technique is age-old and was first used in Africa. Later also in Asia, Indonesia and South America. Tapa – the word is Tahitian and is generally used for materials that are made of bark – is possibly the first type of textile that man has ever known, long before he learned to weave. Today the authentic rituals where tapa is used, have almost totally disappeared everywhere, but the material used to be used for clothing, shelter, as a covering or bed and at religious or ceremonial events. The oldest written or drawn references would suggest that the technique was already known more than 18,000 years ago.

Manual workThe bark of one tree, supplied only one strip of material. There could be defects and holes in it – natural imperfections in the tree – therefore pieces of bark were stuck together. The final result is a patchwork of bark pieces that are all sewn together by hand! That makes each panel unique. Our Bark Cloth panels are made in Uganda and provided with a fibre base in our factory so that they are just as easy to manipulate as every other type of wallpaper.

A unique result
No two panels of Bark Cloth will ever be identical, but yet Arte has provided five colour schemes that serve as a starting point for the colours of the material. There is a combination of dark brown and black pieces, a patchwork of green and brown tints, a series of earth red colours and an almost plain brown palette. Lastly, there is a jet black variant with an extremely fine golden thread worked into it. Bark Cloth is too precious to cover a vast area. That would be overkill.

But the beautiful thing is that the collection of Bark Cloth can be perfectly combined with a number of other Arte collections. Just consider Carapace, Antelope, Xanadu, Camouflage, Metal X,... The colour matches are truly perfect. And in this sense it is particularly usable. One thing that is sure with Bark Cloth is that your interior is truly unique!